The Department of English and Humanities (DEH) at the University of Liberal Arts Bangladesh organized the first forum of its Summer 2022 Curriculum Integration (CI) program on August 4, 2022 in the auditorium of the ULAB Research Building. This semester’s  Curriculum Integration theme is “Gender: The Binary and Beyond.” The Department organizes the CI every term to enable students to make real-life connections with their course materials based on the assigned theme.

The invited speaker for the first forum was Dr. Manosh Chowdhury, Professor of Anthropology at Jahangirnagar University. Dr. Chowdhury began his speech by giving students ideas about gender binaries, and where the binaries stem from. He shed light on how the gender binaries are introduced to us at a very young age through language. He used the example of Bangla grammar books to illustrate this. He discussed how it is important to acknowledge the phrase “gender identity” in social contexts and the importance of acknowledging other genders besides the binary, but he also explained that should happen in academic contexts as well. Dr. Chowdhury also talked about the limitations that every gender faces. For example, women often face certain limitations within the patriarchal society. He shed light on how women are often stereotyped into certain gender roles, and how men and women alike have to act according to the gender norms or construct of the society. He talked about how people, who are aware of the term “sexual identity” are well-informed. The main purpose of reflecting light on this matter was to address the complex issues of the ideological gender roles and construct of society that is ingrained in our minds from childhood.

After Professor Manosh Chowdhury’s elaborate discussion, the floor was opened for a round of Q&A during which students asked some interesting questions based on their knowledge and what they had gathered from the talk.

The forum was hosted by Dr. Syeda Farzana Sultana, Assistant Professor, DEH, who is also the organizer of the Summer 2022 CI Program with Mr. Muntasir Mamun, Assistant Professor, DEH. Dr. Sultana began the program by introducing the rationale for the CI, and how students can put their academic knowledge into perspective through the program. She focused on the gender issues of the current society, and then went on to note the participation rules for this particular CI forum. She then welcomed the Pro-Vice-Chancellor and the Dean of the School of Arts and Humanities, Professor Shamsad Mortuza on stage to give his insight on the matter. Professor Mortuza introduced the concept of the male and female binary, and how there are other gender identities beyond the binary. This was followed by Professor Kaiser Haq’s brief speech of encouragement.

The program ended with  Pro Vice-Chancellor, Professor Shamsad Mortuza, presenting the guest speaker, Dr. Manosh Chowdhury with a token of appreciation and a vote of thanks from Dr. Syeda Farzana Hafsa. 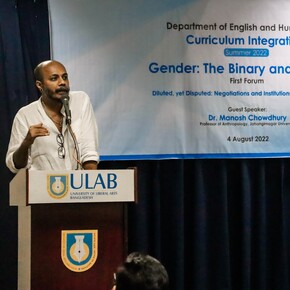 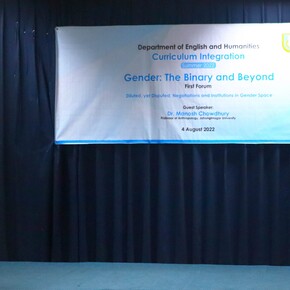 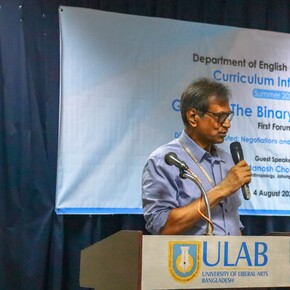 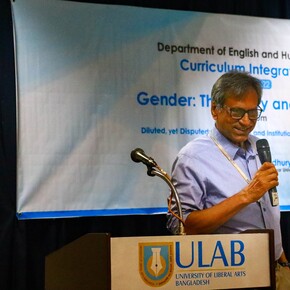 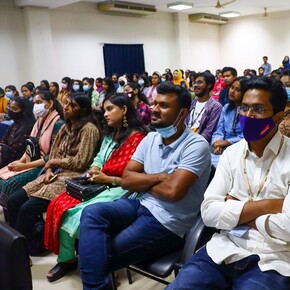 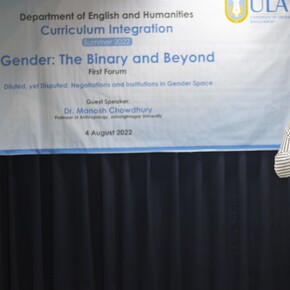 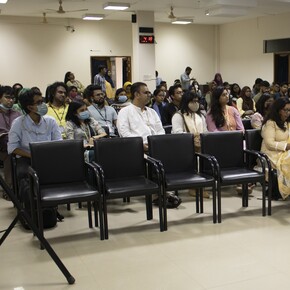 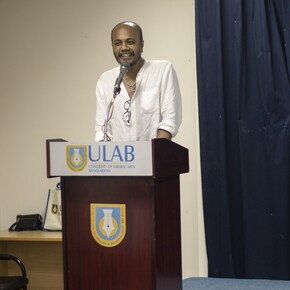 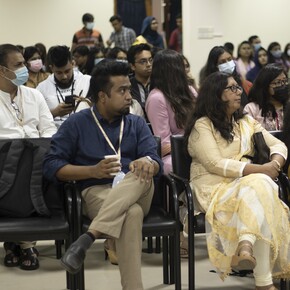 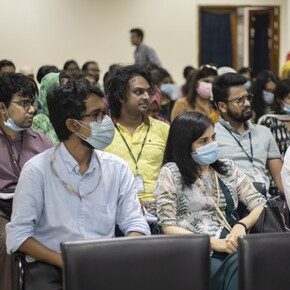 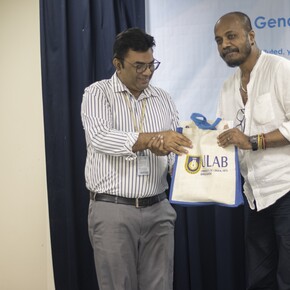 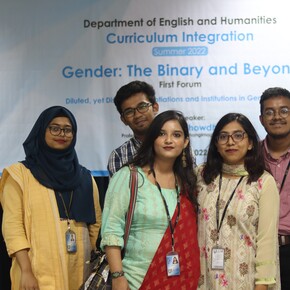 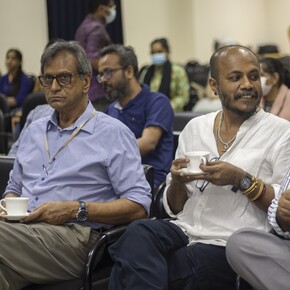 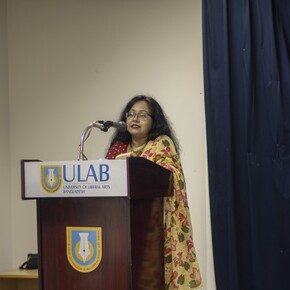 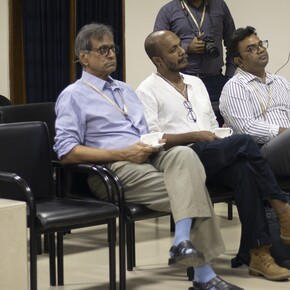 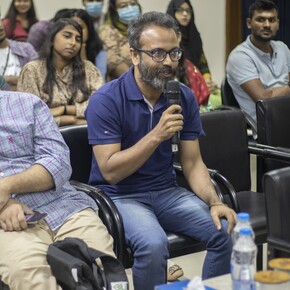 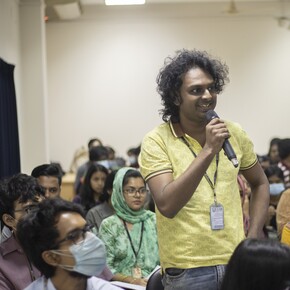 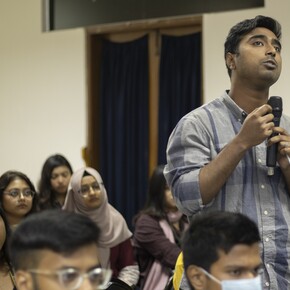