After hosting in August an outstanding session on the Partition and its effects with a stellar line-up (Professors Niaz Zaman and Sayeed Ferdous in Dhaka, Prof. Rituparna Roy, founder-trustee of Kolkata Partition Museum, and Aanchal Malhotra, a New Delhi-based writer who has written two engaging books related to the western Partition), the ULAB Literary Salon, organized by the Department of English and Humanities at the University of Liberal Arts Bangladesh, held on September 17, 2022, showcased a discussion on one of the most pressing issues of our time: freedom of expression.

The matter was highlighted yet again with the recent attack on the writer Salman Rushdie. Writers of both fiction and non-fiction have come under increasing pressure and censorship across South Asia. Moreover, media persons and media houses across South Asia have, besides being bullied by censorship, come under outright attack by both state and non-state actors. Free speech and liberal opinion are threatened as never before.

To discuss these issues, the fifth ULAB Lit Salon brought together a diverse group of experts drawn from policy and its practice, publishing, and media: Khushi Kabir, coordinator of ‘Nijera Kori’, Trustee of the Centre for Policy Dialogue and among Bangladesh’s best-known advocates for human rights; Himanjali Sankar, Editorial Director of Simon and Schuster in India/South Asia; Zafar Sobhan, Editor of Dhaka Tribune; and Sudeep Chakravarti, South Asia analyst, author, columnist and, currently, visiting faculty at ULAB. Sarah Anjum Bari, Books Editor at The Daily Star and a faculty member at ULAB, helmed the conversation.

The Lit Salon is an initiative of the Department of English and Humanities at ULAB—University of Liberal Arts Bangladesh. The Lit Salon is a first of its kind literary platform in Dhaka to bring together writers, readers, publishers and thought leaders from Bangladesh and elsewhere in South Asia in an informal, engaging setting.

Once a month, each month, the ULAB Lit Salon offers Dhaka’s literary minded a Saturday evening of book launches of leading authors, book readings, discussions, book signing, and sale of books at a discount by The Bookworm and ULAB Press, ULAB Lit Salon’s partners. 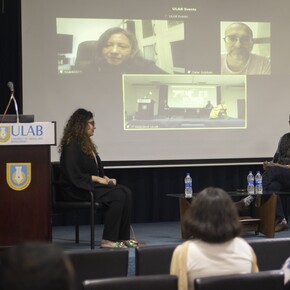 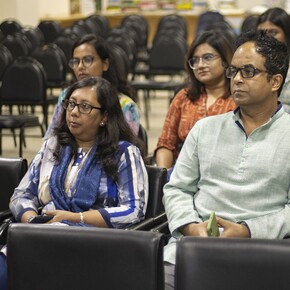 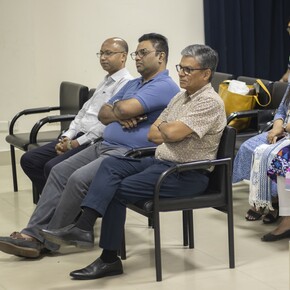 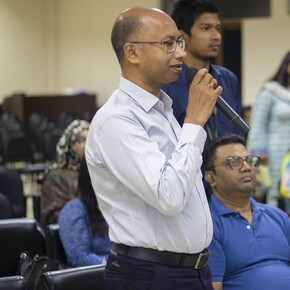 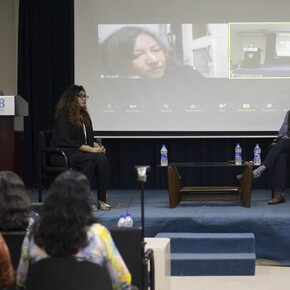 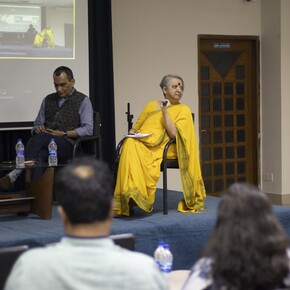 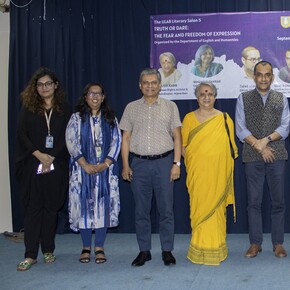